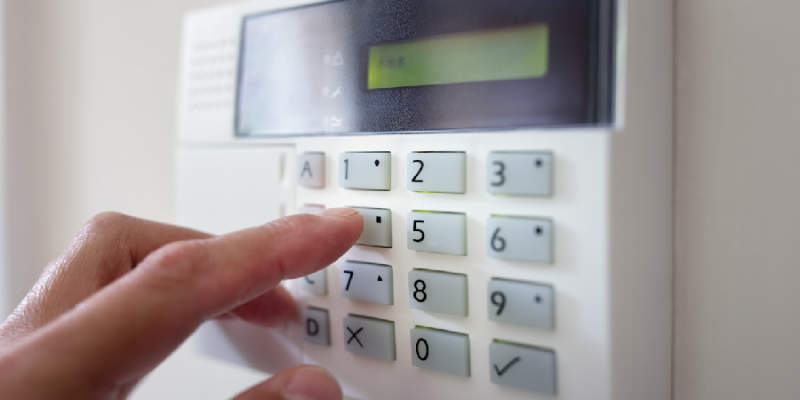 If you’re reading this, then you probably have your doubts about whether or not an alarm system is a worthwhile addition to your home. Perhaps you’ve heard stories from friends or family about burglars breaking into their homes and stealing their property?

You might be thinking — that couldn’t possibly happen to you, but that’s just wishful thinking. After all, most victims only take actions to protect themselves after the fact.

According to Cool And Secure (a security trades company), more than 20 percent of Australian families report having been burglarized at some point. That translates to over 231,000 cases from 2018 to 2019 alone. That figure is expected to soar higher as the economy battle its first recession in nearly 30 years.

So what can you do about it?

Considering the statistics mentioned above, it is safe to say that an alarm system is a must-have addition to people’s homes nowadays. The cost of such security systems has gone down significantly as the technology has improved the years. Hence, in a way, there’s no excuse for not having one.

If you are fortunate enough that your home has never been burglarized, then that’s well and good. However, consider that installing a home alarm system is a preventive measure and not a reactive one. Your good fortune shouldn’t be seen as an excuse not to protect your property and, more importantly, your family’s lives.

Reasons to get a home alarm system installed

Most people can’t help but feel concerned about the cost of adding an alarm system to their homes. However, that’s only because one overlooks the fact that these security systems ultimately pay for itself, often without owners realizing it.

Think about it — how much do you think it would cost your family if somebody were to break in and steal your property? According to the Australian Institute of Criminology, the average figure is around $2000 per incident. A decent home alarm system can be had for a fraction of that amount.

Another reason that makes home alarm systems a worthwhile addition to people’s homes is that they’re no longer limited to preventing burglaries. Many modern home alarm systems come with sensors to continuously monitor the situation inside your home. As a result, these systems can also serve as smoke alarms. Some alarm systems are even advanced enough to send text notifications to owners if they forget to lock their doors or windows.

Last but not least, modern home alarm systems are cost-effective and will serve you well for many years to come with minimal upkeep. Families don’t have to worry about any hidden costs. As long as these systems are correctly installed, you need only have them checked occasionally to ensure that the system has not been tampered with.

Indeed, a home alarm system is one of the best investments you can make for your home. In a way, it’s not about whether or not families can afford to obtain such security systems. The real question is whether you can afford to take the risk. After all, you’d be risking not only your property but your family’s lives as well.

What to Consider When Embarking on a Kitchen Extension

By Danny Donald6 days ago0 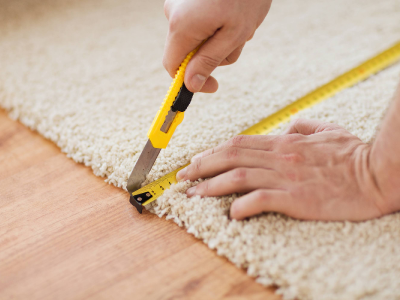 Few Questions That You Must Ask Before Installing the Carpet

By Clare Louise6 days ago0 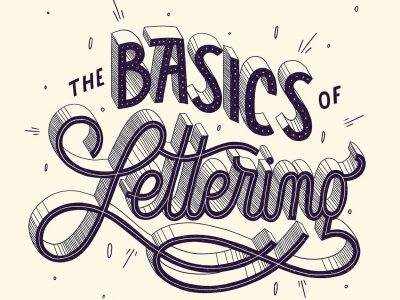 Things to keep in mind in word art for your designs

By Danny Donald7 days ago0 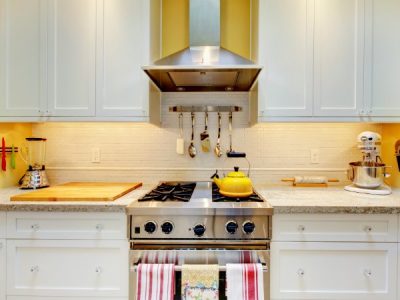 How Kitchen Residue Can Help Your Kitchen Bloom? 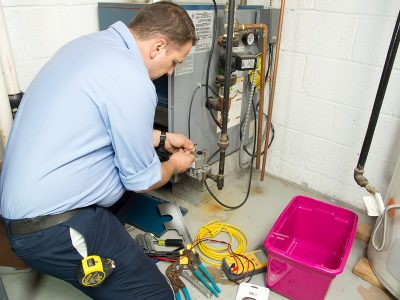 All you need to know about property development